We count with the main products chemically made of, with polymers supervised under a  strong quality control, these products works according  with nature and environment since  are safety and  organic  products.  The formulas and agents  that  are made of our products are friendly with environment, and that is  why  we count with the support  of California and Canada  Centificates, focus to the topic of Environmental Care.
MAIN PRODUCTS
APLICATIONS OF DUST SUPRESSORS
-Control and Stabilization  of mining roads and closer communities
-Underground Mines interiors
-Reduction size process
-Stabilizationof Slopes and tailings dam-Stabilization of Embankments 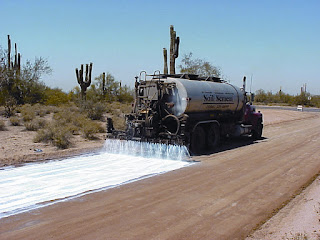 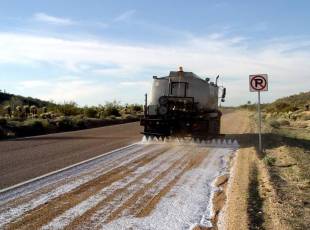 Sonnat was invited during the week comprehended from February 6th through the 10th to participate in the ‘’Storyteller’’ organized by the HBEC a private School from Hermosillo, Sonora.
In order to promote the culture of reading and love for books, this institution and other around the Country have implemented a series of constant strategies to habituate students their interest in books and bibliographies.
During this event Sonnat also publicized the booklet made by the Mining Engineers, Metallurgists and Geologists of Mexico, AC (Civil Org.) as well as Private Enterprises. Said booklet was made to be handed out to children, students and the community in General in order for them to learn about Mining.
Children learned the tools commonly used in field to initiate a classroom interest in these issues and this way they can give some feedback at home using their knowledge acquired during this session. A grouped reading was done about the Story being addressed.
We would like to take this opportunity to thank each and every one of the Educational institutions that have approached us in order to make these lectures a reality.
Versión en español click aquí, www.sonnat.com.mx 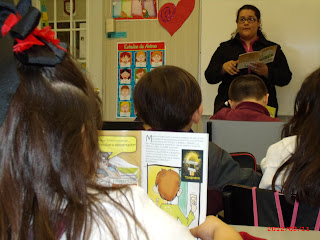 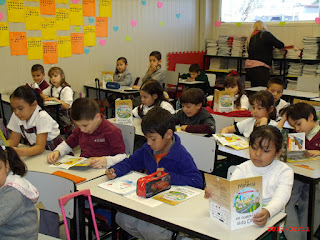 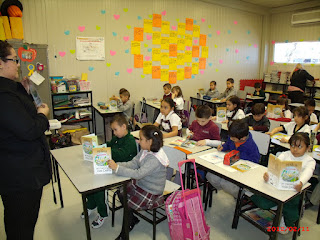 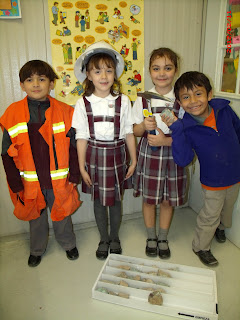 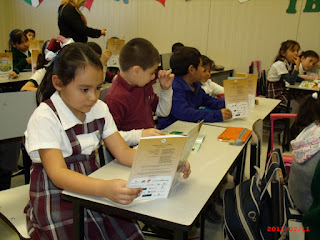 Drilling Lecture for students from Middle School NO. 4

City of Hermosillo, Sonora on February 2nd, 2012
With the purpose of enhancing student’s interest in Geography, Science, Physics and Chemistry, a drilling process conference was given at Middle School No.4 named Ruben Gutierrez Carranza, located in Hermosillo, Sonora.
As programmed in the visits agenda that Sonora Naturals has contemplated in order to attend Middle School Institutions,  The Sonnat Team, visited for the second time said institution, but this time with the purpose of offering a speech about the importance of Geology in the Country.
Teenagers learned from firsthand the geological eras that have affected our Planet Earth, as well as the knowledge profile and action field of the geologists in the mining Industry. Queries arose among students and they showed a great deal of interest by asking very specific themes about Ecology, Environment Protection, Action field, among others, which were explained in a natural manner, since Sonnat has just received its Environmental Protection Certificate.
Adding to the conversation, Students learned the most common working tools used to make a drilling procedure and Metallurgical lab tests preparation.
In order to make a dynamic conference,  a series of videos were played for the students, videos about drill bits, rock picks, and core replicas in order for them to observe and learn the material structure obtained in a mineral core.
More Information visit www.sonnat.com.mx 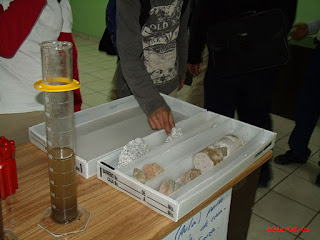 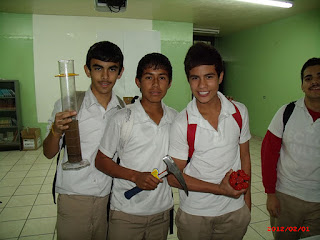 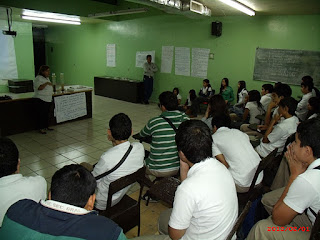 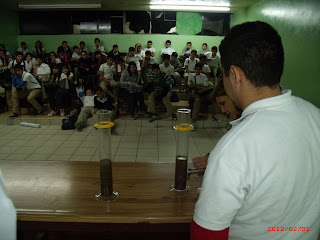 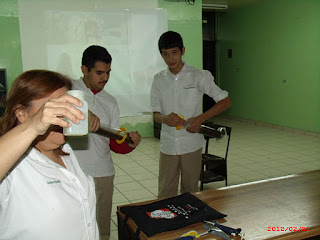 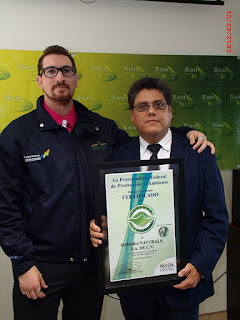 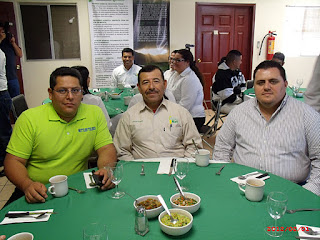 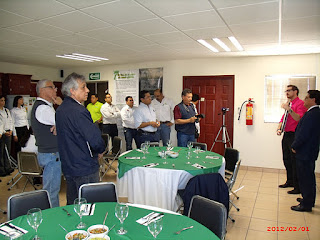 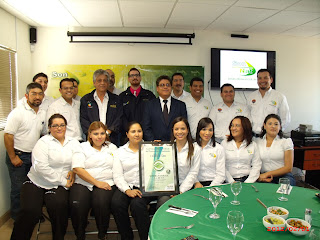 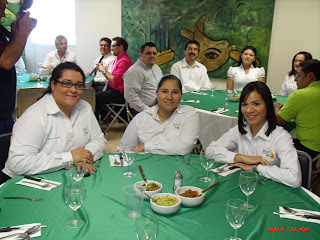 Bienvenidos / Welcome to the blog of Sonora Naturals